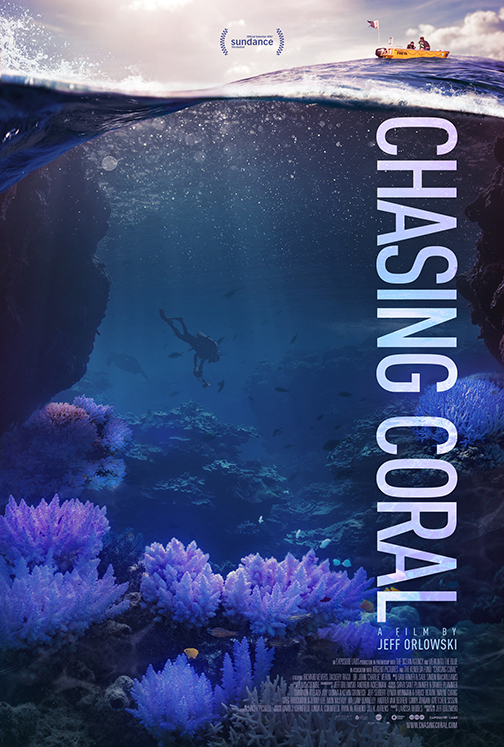 Available on Netflix and in select theaters July 14, 2017, Chasing Coral is a documentary exposing the effects of climate change, overfishing and pollution on the health and vitality of the world's coral reefs. The film follows Richard Vevers, a former London ad-man, turned underwater photographer, who witnesses the stunning evidence of human-caused destruction of these vibrant underwater ecosystems. Using his advertising background, Richard is determined to demonstrate these changes through the use of powerful visual media in effort to change mankind's relationship with the ocean, while racing the clock to save the reefs.

Back to Projects >
© 2022 Argent Pictures, LLC is a subsidiary of Argent Media Group, LLC. All rights reserved.