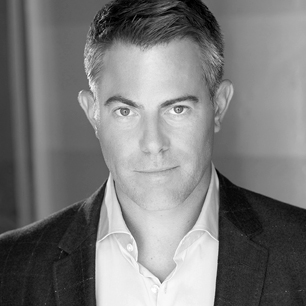 Prior to forming Argent Pictures, Ryan led a successful real-estate investment company and also practiced law. Ryan is a licensed attorney in the State of Texas and earned his Juris Doctor from the University of Oklahoma; he also holds a B.A. in Economics and Finance from the University of Texas at Dallas. Ryan served in the United States Navy and is a graduate of the Naval Nuclear Power Program. Ryan is also an instrument-rated, FAA-licensed pilot.