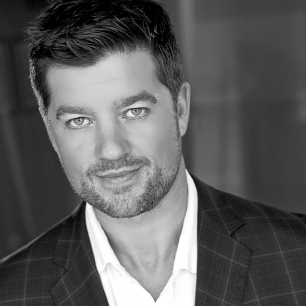 Prior to Argent Pictures, Ben founded and was managing partner of Premier Family Office, established in 2003 with offices in Los Angeles, CA and Sarasota, FL. Ben holds a Juris Doctor from the University of Dayton Law School and a Bachelor of Arts Degree in Political Science from the University of Colorado, Boulder. Ben was chosen as a member of the 2006 "Top 40 Under 40" business leaders in Iowa and voted runner-up as the 2006 "Up and Coming Business Leader Under 40" in Iowa by the Des Moines Register.